Happy New Year to you all!  Let's get on with it ey!

The new HBO series Suits is my first blog for 2014 why you ask well it is undeniably a moorish, unstoppable, awesome rainy day tele watching show.

A must see show……

I am serious folks.  I am hooked.  Hook, line and sinker!!!! Hooookkkedddd

So what is so kewl about SUITS let's see.  Addictive, there are good looking people, slick moves, bribery, it is comedic, quirky and some sexual activity the list goes on.

A little background: Suits is based around a fictitious law firm "Peason and Hardman" is set in The Big Apple.  (Although this show is shot on location in Toronto sometimes if I am not mistaken).  The show filled with key players who manoeuvre, bribe and mask their every turn to glory or in Louis's case disappointment.

Comedic and witty at times the sense of humour of some of the cast members adds a great undertone to their overall objective "to win the case".  Who caught my eye first,  well of course "The handsome and suave Harvey Specter" played by Gariel Macht.  A Senior Law Partner at Pearson and Hardman and one hell of a looker.  He is Mc Steamy and Mr Dreamy all bundled in one….although his balls are not equally spread apart sometimes - Oi head out of the gutter please,  I mean in his work space the balls that sit on the windowsill  they are not always evenly spaced I am a bit OCD…... Donna needs to talk to the office cleaners.

Back to reality, other characters to watch, we have young Mike Ross played by Canadian Actor Patrick J Adams who never went to law school, fluked his way into Pearson and now juggles a lie in the harsh and cut throat world of law all whilst sexing the beautiful, and quirky with a dash of fire Rachel Zane played by Meghan Markle (she is cute a reason for the boys to watch).  We have the strawberry blonde with big brown expression filled eyes;   Donna Paulsen,  Harvey's right hand ally and executive assistant.  She knows the ins and outs of Pearson,  what's happening and what's not going to happen at Pearson.  She has a quirky sense of humour with adorable facial gestures you just can't stop loving her….

Then there is poor Louis Litt,  talented lawyer and Harvey's opponent at the best of times.  He seems to always be the under dog yet I find myself rooting for him to WIN LOUIS WIN!!!! and last but certainly not least important The Jessica Pearson the big kahuna mama bear of the firm who runs the show, tells it like it is and does not take any nonsense from anyone.  Played by the beautiful Gina Torres (Cuban decent), a statuesque figure,  with a wardrobe to die for (I personally love those necklaces myself).  I catch myself taking pointers from her quirky, brilliant mind.

I cannot say enough about how great this show is.  This has been my go to relaxation fest for the holidays and I am hooked - did I say that already, hooked people hooked!

Suits can be viewed in the USA, Bravo tele in Canada and Channel 7 in Oz (according to my friend google) and what my friend google has also spilled is that it is renewed for a 4th season.  Say what!!!!! more of Mr Dreamy, Mc Steamy Harvey Specter, dashing Mike Ross, Rachel Zane oh and lets not forget the great Donna Paulsen Harvey's ever undying ally….(deep down I think she loves him)

Have I got your attention yet.  Seriously go take a look http://www.usanetwork.com/suits

visit: www.everythingtidy.com for my "tidy inspiration cards" available for orders. 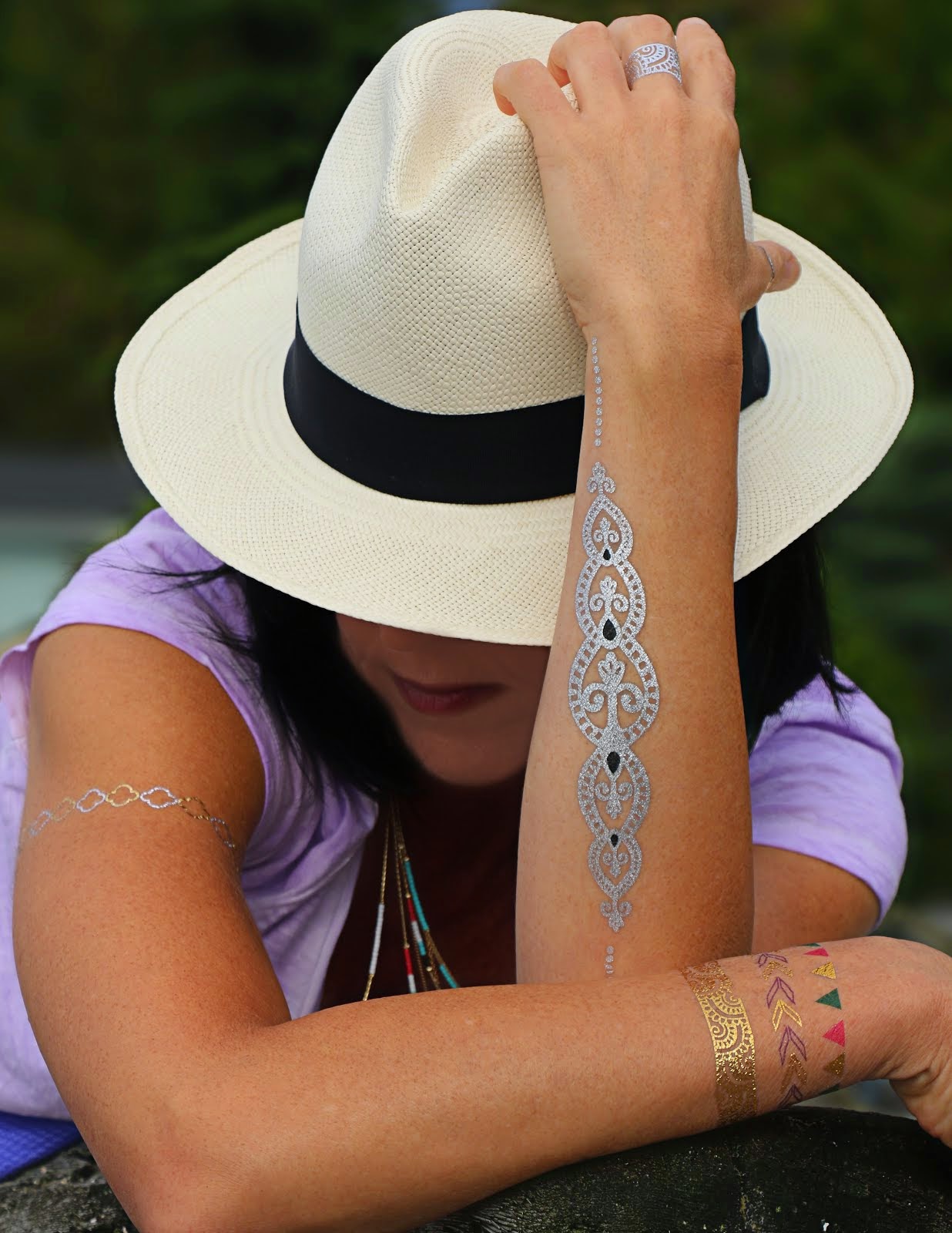 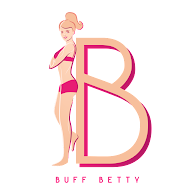 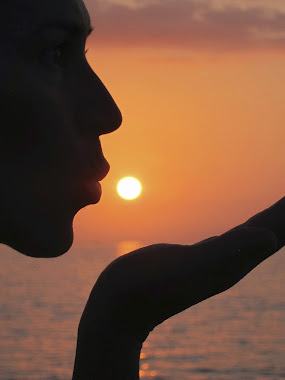 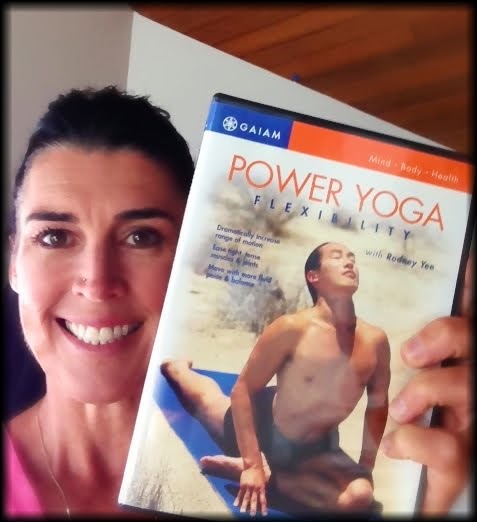